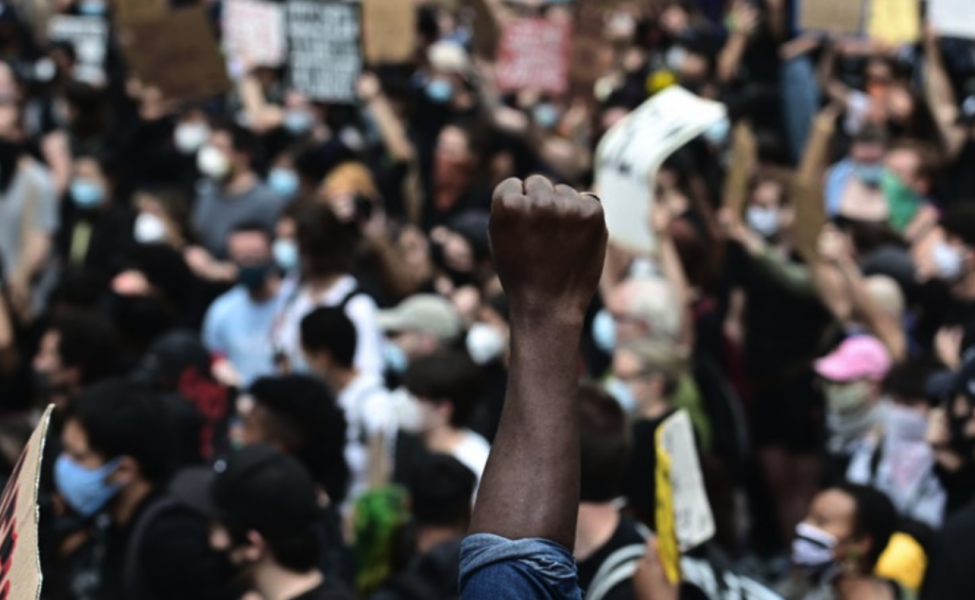 Souleymane Bachir-Diagne, Professor at Columbia University, New York, was invited by the Faculty of Theology at the University of Geneva to take part in an online conference about the world post- Covid.

What is to be done after the pandemic ? A brief extract from his remarks follows :

“Given, of course, that we are now in a phase which enables us to take a step back from the wave that flooded our world, I set out to answer this question in the following way: what can the pandemic tell us now? And what will we have to do next? What stands out to me, among the thousand-and-one lessons we could take from this unprecedented experience, is the urgency of the issue of inequality. We were, of course, fully aware of the problem prior to Covid-19, but I think the pandemic has put the issue under a new, very stark light. What the pandemic highlights is the existential nature of these inequalities. And we are not just talking about economic inequality, but above all the proof of inequality when it comes to illness and death, the very essence of our human existence. The virus can, of course, affect the Prime Minister of Great Britain as much as it can our local waste collector, but when we step back and look at the bigger picture, we can see that deep inequality exists both between nations and within nations. When it comes to inequality within nations, the pandemic has forced us to take a long, hard look at the situation. Here in New York, the numbers have been analysed since the first few days of lockdown. It quickly became clear that the pandemic had hit the poorest in society hardest, to a disproportionate level. And these people, as you might expect, are African and Latin Americans. This very clearly shows ine- quality in terms of illness and death.

And it is hardly a stretch to connect what happened after the murder of George Floyd in Minneapolis on 25 May to the Covid-19 pandemic. We can ask ourselves this: why did the death of George Floyd trigger the worldwide protests we are seeing? The same events could perfectly well have taken place much earlier with the death of Eric Garner in 2014 who uttered the same words – 11 times – as George Floyd: “I can’t breathe”. The protests could also have happened when Tamir Rice died: a 12-year-old child, killed by police in Cleveland in 2014 who, upon arrival at the location where they had been informed that there was a black man supposedly armed with a revolver – we could write “black” with a capital “B”, it is so symbolic – proceeded to shoot the child who was holding nothing more than a toy in his hand. But it took George Floyd’s case. One explanation emerges: the pandemic and the inequality that it revealed, the inequality in terms of illness and death, served as a backdrop against which George Floyd’s tragic death took on a powerful symbolism. His death provoked what I would call an “ethical rebellion”.

With this in mind, we can understand how a slogan like “Black Lives Matter” became a rallying cry for most of the world’s population to rebel against intolerable inhumanity.

This explains why even white people pro- tested under the banner of “Black Lives Matter”. What was individual became universal. To say that black lives matter is to say that we cannot put a price on human lives.

So, what is to be done after this wave? Transform this ethical rebellion into a poli- tics of humanity. Behave as if we all come from the same country, with a common political feeling concerning humanity, solidarity, with a will to redefine what we call development, placing humanity at its heart. A politics that humanises the Earth, a little like Teilhard de Chardin.”

If you like jazz, you’re sure to fall for the slow, gravelly tones of Billie Holiday’s voice, especially when she whispers ‘Strange Fruit’: “Southern trees bear a strange fruit, Blood on the leaves and blood at the root, Black bodies swinging in the southern breeze, Strange fruit han- ging from the poplar trees...” The lament was a huge success when it was released in the United States in 1939. Until recently, this wasn’t the most popular Billie Holiday song to be played on jazz radio stations.